“Working On The Story For Bhool Bhulaiyaa 3”, Confirms Anees Bazmee 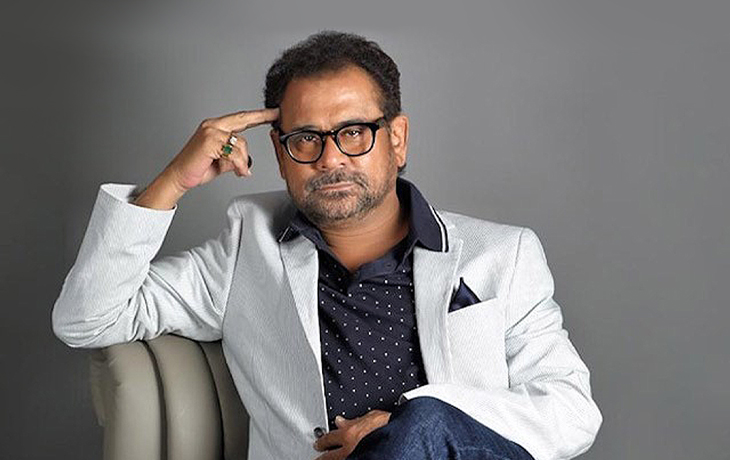 The third instalment of the popular Bhool Bhulaiyaa franchise has been confirmed, and director Anees Bazmee has shared a sneak glimpse at his dream cast. He also helmed the second instalment.

On the sidelines of the Blurr special screening in Mumbai, Anees Bazmee was speaking with the media.

During his interaction, we asked filmmaker Anees Bazmee about the third instalment of the BB franchise. He said, “We’re working on a story of Bhool Bhulaiyaa 3, right now everyone, including me, producers, and the entire team, is working on the story, but it is too early to say anything, but we do want to make the film, we all want to make the film, we’re happy about it, but there is a huge responsibility that comes with the third part as the last part was widely appreciated and loved. So, making the third part will not be an easy task, but we will try to make a better and bigger film, right now we’re working on the story”

When asked about featuring Karthik Aaryan in the third instalment, Anees said, “It would be great that everyone from the team got to be part of the new one, but right now, we’re sorting the script out. Once that is ruled out, but I’d love to make it with Kartik Aaryan, Tabu, Kiara Advani and everyone else.”

The movie stars Tabu, Kartik Aaryan, and Kiara Advani, a stand-alone sequel to Bhool Bhulaiyaa (2007) and the second entry in the Bhool Bhulaiyaa franchise. The story revolves around Ruhaan Randhawa, who must pose as a fake psychic to cope with Manjulika’s return, a malicious ghost hell-bent on retaliating against the Thakur family.

“Our Film Is Our Marketing Tool”, Says Taapsee Pannu About Blurr