The Kardashians season is creating never ending buzz amongst fans 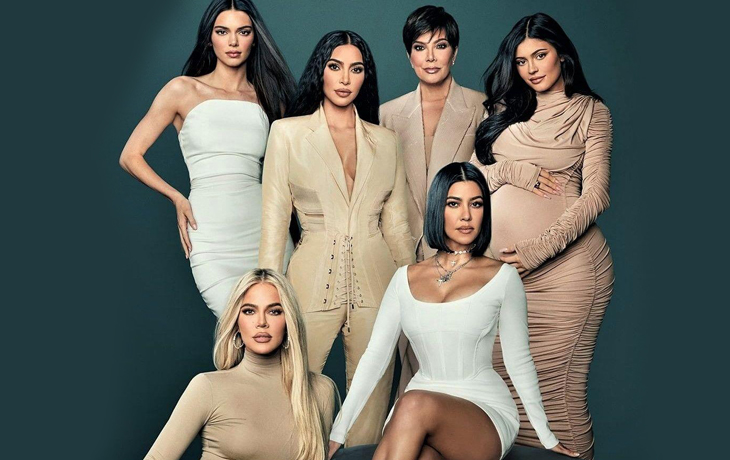 If you’ve been following the Kardashian family from the beginning, you’ll recall how Kourtney Kardashian was resistant to the concept of getting married, mainly while she was dating Scott Disick. However, Kardashian’s new relationship with Travis Barker is a beautiful reminder that it’s possible to alter your mind about these ideas when the proper person comes along. Who doesn’t want to fall in love and spend the rest of their lives with the person they love? Those who thought Kourtney deserved better than Disick after watching their relationship’s ups and downs on Keeping Up With the Kardashians will enjoy seeing a different side of Kourtney as she romances Barker on the family’s new show.

The show’s fourth episode is all about Travis’ surprise proposal to Kourtney after the third episode focused on Kim Kardashian’s Saturday Night Live hosting role. Barker discloses to Kris Jenner and Khloe Kardashian that he aimed to always propose to Kourtney on the seaside in Santa Barbara. The family and a few close friends arrive at the site to surprise Kourtney with an engagement party, and Kris Jenner can’t stop crying.

Since the first few episodes of The Kardashians aired, fans have anticipated seeing more of Kendall and Kylie Jenner, who were only present in the first few episodes. In the fourth episode, the trio gets more screen time as they drive up to Santa Barbara for Kourtney’s engagement. The sisters also have a fascinating discussion about Kourtney moving on and taking the next step in her relationship, while Scott Disick seems to be trapped in the past. If only Kylie and Kendall knew what Disick thinks of Kourtney’s engagement, as he tells Khloe, “I feel like a weight has been lifted off me in a kind of selfish manner.”

In essence, episode four revealed how the Kardashian sisters are ready to move on from their ex-husbands and pursue happiness, whether Kim being optimistic about her fourth opportunity at a happy marriage or Kourtney realising her dream romance with Travis.

Nushrratt Bharuccha plays a condom salesgirl in Janhit Mein Jaari, and the teaser will be released tomorrow.

Trailer for Anek: In his action persona, Ayushmann Khurrana is here to make ‘India win’ despite all divisions.