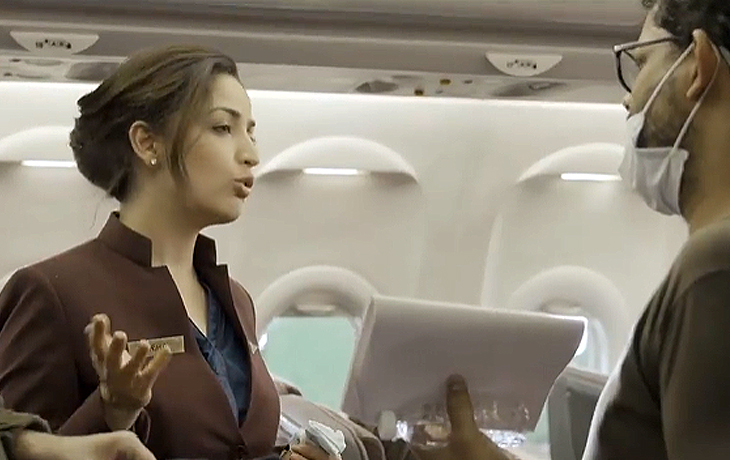 The plot of the upcoming heist thriller Chor Nikal Ke Bhaga will centre on a diamond robbery. Ajay Singh is the director; Amar Kaushik is the producer; and Yami Gautam, Sunny Kaushal, and Indraneil Sengupta are among the cast members.

In addition to filming OMG 2 – Oh My God! 2, a spiritual successor to OMG – Oh My God! (2012), stars Akshay Kumar, Pankaj Tripathi, Rafique Khan, and Arun Govil, actress Yami Gautam was most recently seen in Dasvi. The theme of the movie is the Indian educational system.

Soon, viewers will see Sunny Kaushal in the survival thriller Mili, produced by Ritesh Shah and Mathukutty Xavier and is an adaptation of his own Malayalam film Helen (2019). The movie, which Boney Kapoor made, features Janhvi Kapoor as a lady fighting for her life inside a freezer.