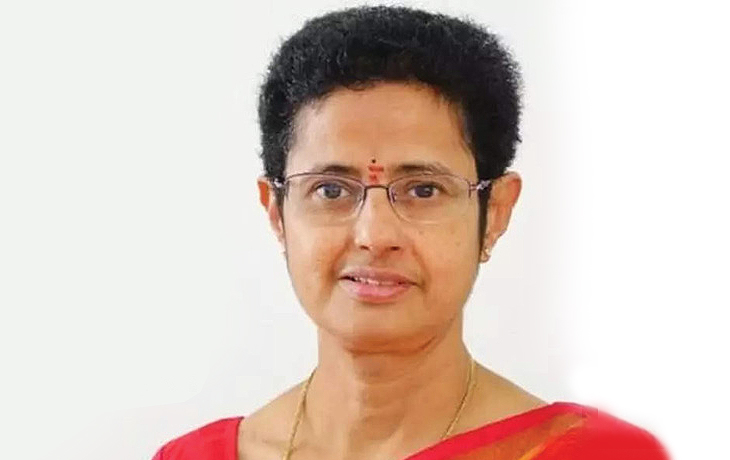 She committed herself on Monday owing to health concerns, according to allegations in the media. However, it is unknown why she made this significant decision. Under section 174 of the 1973 Code of Criminal Procedure, a case has been filed (Police to enquire and report on suicide, etc.).

Dikshitha, Uma Maheswari’s daughter, is the only survivor.

For those who don’t know, N. T. Rama Rao, also known as Sr. NTR, was an actor, director, and politician who led Andhra Pradesh for seven years across three administrations. Along with his political career, he made nearly 300 movies.

The fourth son of Telugu Nandamuri Harikrishna, NT Rama Rao, who passed away in a car accident on August 29, 2018, Uma Maheshwari was the youngest of twelve children.

Jannat Zubair drops a hint regarding working with Karan Johar