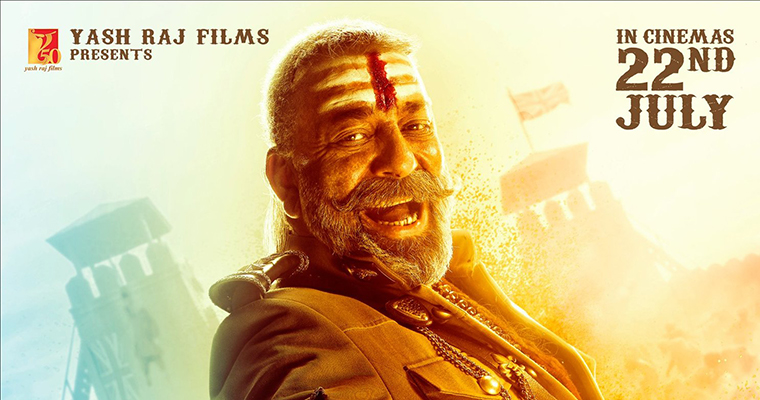 The trailer for Shamshera will debut on June 24 and features Ranbir Kapoor, Sanjay Dutt, and Vaani Kapoor as the key characters. The film’s producers released a trailer on Wednesday, which looks quite intriguing. To view the Shamshera teaser, click here.

On July 22, Shamshera, a movie directed by Karan Malhotra, will open in theatres. The cast will shortly begin marketing the film in advance of its release. To introduce the Shamshera trailer, Ranbir Kapoor will travel to three cities with his co-stars Sanjay Dutt, Vaani Kapoor, and director Karan Malhotra.