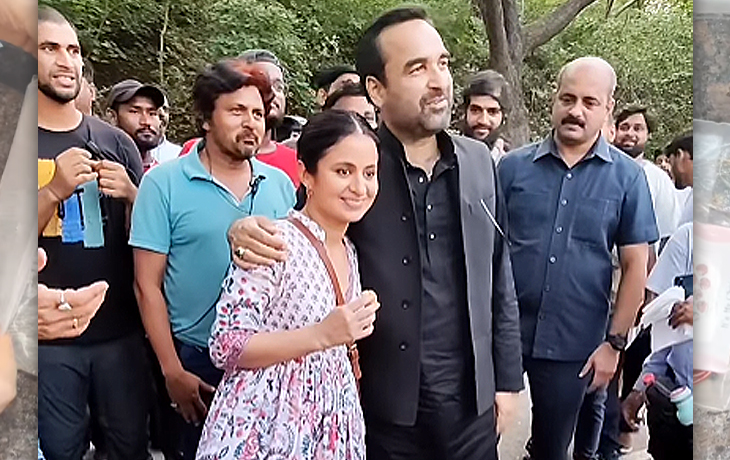 After Vijay Varma and Divyendu Sharma, now-veteran actress Rasika Dugal wraps the shoot of the forthcoming third season of Mirzapur.

After making its debut on Amazon Prime Video in 2018, Mirzapur quickly gained popularity and released its second season in 2020. Along with Vijay Varma and Isha Talwar, it also features Shweta Tripathi Sharma, Kulbhushan Kharbanda, and others.

The most recent episode of Delhi Crime Season 2 on Netflix had Rasika Dugal reprising her Neeti Singh character. Her upcoming projects include the feature film Fairy Folk, the supernatural horror series Adhura, and the sports drama series Spike.

Sarika As Mala Trivedi In Uunchai, First Look Out