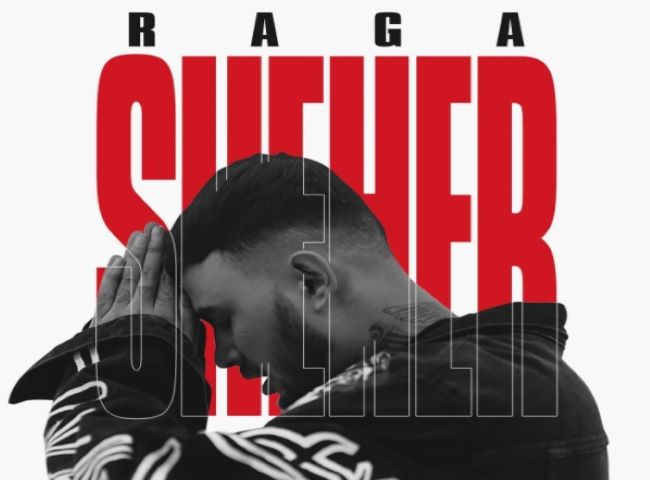 22nd March, 2022: Delhi’s Hip-Hop mainstay, Artist, Rapper, Lyricist ‘Raga’, makes his debut with ‘Sheher’ on Def Jam India. Known for his successful reputation in the underground hip-hop community, Raga is all set to voice his life’s painful reality with ‘Sheher’, which is the 3rd release by Def Jam India. Def Jam India represents the best hip-hop and rap talent from the region.

In “Sheher”, Raga self-introspects on his relationship with hip-hop, the law enforcement and drug abuse creating a track to make it relatable for every person going through similar issues coming from a struggling neighbourhood. He elaborates on how the streets inspired him to push himself towards hip hop as a way of living. He goes on to talk about the toxicity of this very lifestyle in his neighbourhood and how he had to deal with the law enforcement and the drug abuse around him inspiring him towards music and rap, making a successful career out of it.

The music video is portrayed in such a way that Raga looks like the only person present in an infinite space. The reason behind this was to simply focus on the facts that he was speaking, without any visual distractions. The music video features a special guest appearance by Raga’s comrade and Delhi based rapper Rawal.

Excited about the song release, Raga said, “I was exposed to Rap music at 14, which got me into writing rhymes. It became a part of my daily routine and, eventually, my profession. This song has a special place in my heart because it took a lot of courage for me to speak about my life’s painful reality. The song is about a time in my life when I felt like the world was ending and about everything the neighbourhood influenced me to do. I believe that many people would relate to this track and resonate with my journey, as it is for every SHEHER!”

RAGA is an acclaimed Indian rapper, singer, and lyricist he was previously known as ‘Ewill Myth’ in his early underground career. His birth name is Ravi Mishra. He was born and raised up in New Delhi. Raga has now successfully built his huge reputation in the underground rapping and mainstream market. He really didn’t want to be a rapper by profession, but since he only loved writing poetry in rhythm, it became part of his daily life and soon my profession. While he constantly putting out music as an English rapper while being heavily involved in the New Delhi underground hip hop culture, he simultaneously started writing in Hindi and just when he saw his Hindi rapping take shape, he decided to re-introduce himself as ‘RAGA’, which at that moment received a great response. He has continued to drop independent music through his YouTube channel ever since he started and gained respect in the scene as a veteran.