Ranveer Singh will not serve as the host of Bigg Boss OTT Season 2. 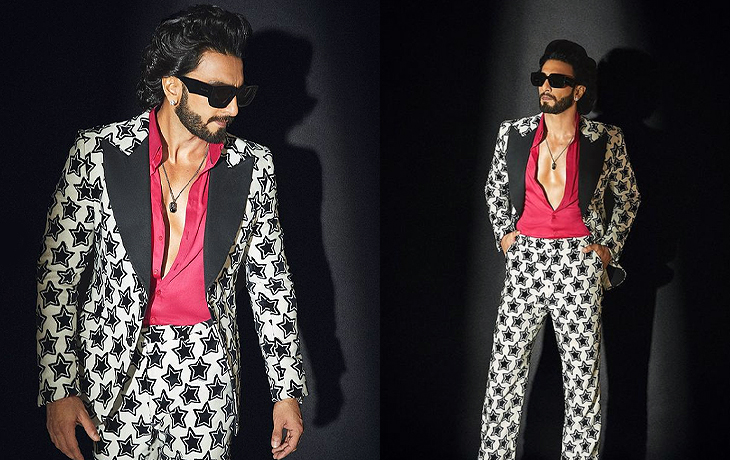 One of the most-watched TV reality programmes in the nation is Bigg Boss. Its OTT version launched the previous year, and director Karan Johar hosted one of the most legendary seasons. Now that Bigg Boss OTT’s Season 2 is getting ready to air, many rumours and predictions have been made about what will happen. Before, it was rumoured that the show’s Season 2 host would be actor Ranveer Singh. However, it is now known that Ranveer Singh would not serve as the Bigg Boss OTT Season 2 host.

The Bajirao Mastani actor is busy with his film commitments, and he is about to begin production on numerous fascinating films, which will be announced in due course. For those unaware, Ranveer previously produced an episode of the reality television programme The Big Picture.

Returning to Bigg Boss OTT Season 2, it is said that there would be five contenders this time around. Kanchi Singh, Mahesh Shetty, and Pooja Gor, three well-known TV personalities, have already been chosen. Sambhavna Seth and Poonam Pandey have also been asked to participate.

Divya Agarwal won Bigg Boss OTT Season 1, with Nishant Bhat in second place. During the competition, famous actress Shamita Shetty generated a lot of headlines and her chemistry with another contestant Raqesh Bapat was widely discussed. Picture for the Colors Channel.