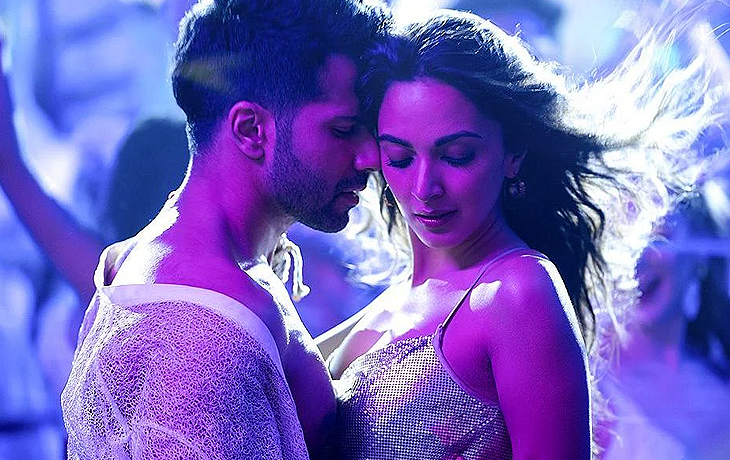 The party and festive song will be out on the 6th June. The official handle of ViaCom18 Studios shared the teaser for the song social media, it said, “Get covered in the colours of love and life with the most loved tune and your most favourite duo! #RangiSari, song out on Monday, 6th June. #JugJuggJeeyo coming to cinemas on 24th June. @karanjohar @apoorva1972 @ajit_andhare @anilskapoor @neetu54 @varundvn @kiaraaliaadvani @manieshpaul @mostlysane @raj_a_mehta @rishiwrites @sethkavita @seth_kanishk @azeemdayani @boscomartis @dharmamovies @tseries.official”

This festive party number is crooned by Kavita Seth and Kanishk Seth, composed by Azeem Dayani.

In the teaser, Varun Dhawan and Kiara Advani are seen in party setting with a lot of colours flying around. Chiselled and six pack of Varun and Kiara performing a slow dance in-the middle of water fountain, is something worth the wait to watch!

The film is scheduled for theatrical release on 24 June 2022.