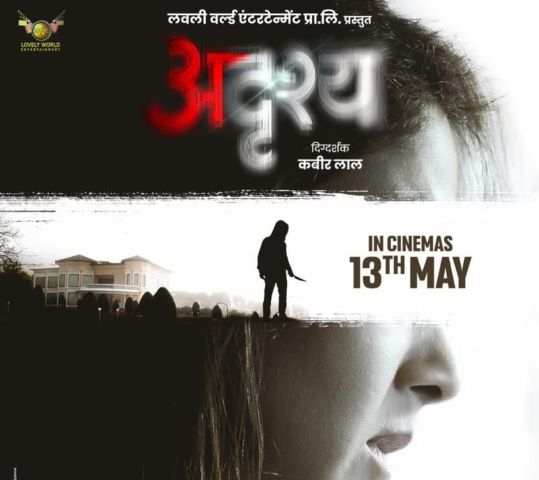 Bollywood’s famous cinematographer Kabir Lal, known for films like Taal, Pardes and Kaho Na Pyar Hai. He makes his debut as a director with the upcoming Marathi film, Adrushya. The makers have unveiled the first poster and announced the film’s release date. Adrushya will release in theatres on May 13. It is a suspense thriller movie, starring Pushkar Jog and Manjari Fadnnis.

Manjari also shared the film’s poster on her Twitter handle and captioned it, “Unveiling the poster of my 1st Marathi film #Adrushya releasing on May 13 in theatres near you. Costarring @jogpushkar directed by Kabir Lal.”