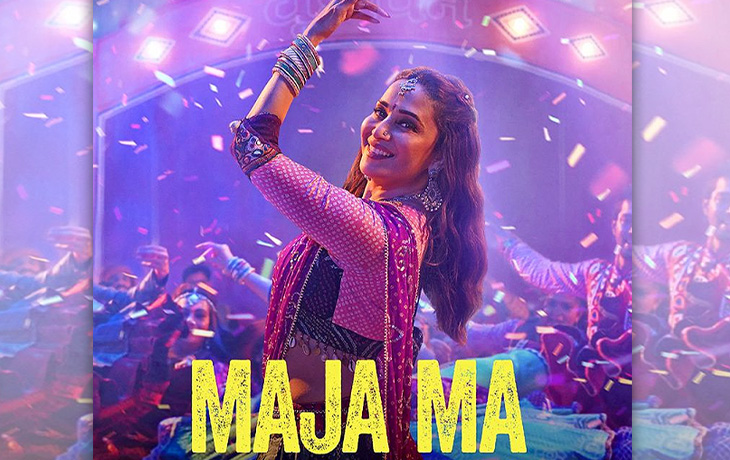 Dancing diva Madhuri Dixit Nene will be seen as the lead star in the upcoming movie ‘Maja Ma’, a family entertainer directed by Anand Tiwari.

The first Indian Amazon Original film on Prime Video is titled Maja Ma’ and is set against the joyous backdrop of a traditional festival and a traditional, vibrant Indian wedding.

Anamika Anand, a Bollywood actress, is the show’s star, and she mysteriously vanishes one day.

“Chup – Revenge Of The Artist Is A Tribute To Guru Dutt,” Says R Balki

Neil Bhoopalam As Jeet And Tushar Pandey As...