Parineeti Chopra releases the first image from her collab alongside Hardy Sandhu on Independence Day. 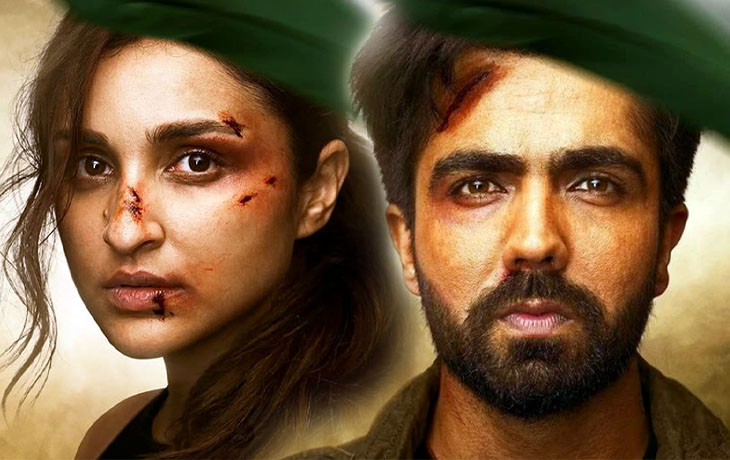 Bollywood actress Parineeti Chopra and musician Harrdy Sandhu have been filming a great project first music video, and the first look poster for it has just been released.

The tricolours on the poster make it clear that the music video, which will be released on Independence Day, has a connection to patriotism.

Parineeti’s next film appearance will be in Sooraj Barjatya’s upcoming family comedy “Uunchai,” which also features Amitabh Bachchan, Boman Irani and  Anupam Kher in the lead roles. On November 14, 2022, the movie is scheduled for release.

Additionally, Parineeti recently disclosed that she is prepared to work alongside Akshay Kumar once more on a project for Pooja Entertainment.

Chahat Dalal, the winner of Mrs Galaxy, is proud to bring home the trophy on our nation’s Independence Day.