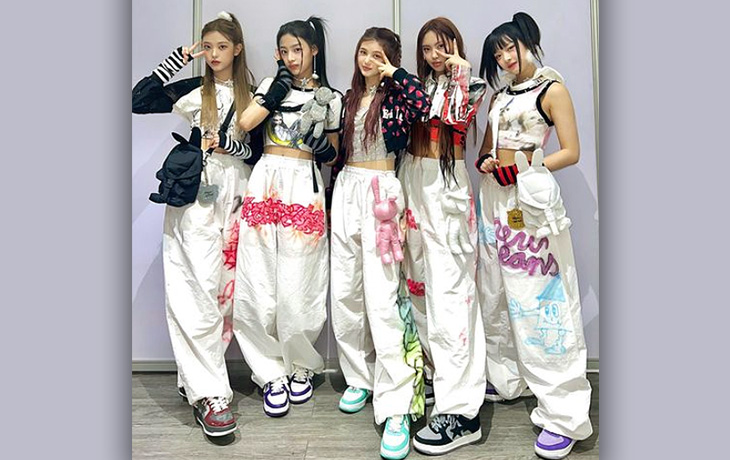 NewJeans is growing its success on a global scale through its winter hit, “OMG.”  On January 24, the title song for this single, which has the same name as this single, reached number 91 on Billboard’s main singles list, known as the “Hot 100.” The pre-released track “Ditto” from the single “OMG” previously came in at number 96 on the Billboard Hot 100. By placing both songs from “OMG” on the “Hot 100,” which is challenging for even one song to enter, NewJeans showed that they are among the leading girl groups of the fourth generation.

Ditto is well-liked worldwide, making it into the Billboard and UK Official Singles Chart ‘Top 100’ for two weeks. With their own sensibilities, NewJeans reinterpreted “Baltimore club dance music” in the song “Ditto,” which is a fantastic track with catchy refrains and a retro feel. OMG combines trap rhythms focused on drum sounds with a hip-hop R&B feel.

The industry predicts that New Jeans will expand as quickly as BTS and BLACKPINK. The expansion of NewJeans reflects the growth style of BLACKPINK compactly in the past, stated a researcher at Hi Investment & Securities. Given that Hive, which frequently hosts artist activities and has an enormous capacity for generating indirect sales, is their parent company, they may experience expansion beyond BLACKPINK. It also serves to increase anticipation for the girl group project.

NewJeans, BTS, and BLACKPINK were ranked in that order in the idol group brand reputation 2023 January extensive data analysis, which the Korea Corporate Reputation Research Institute released on January 23. It claimed that the NewJeans brand, who topped the idol group brand reputation rankings in January 2023, had a high degree of “record breakthrough” in link analysis and that “OMG, Minji, and Ditto” performed well in keyword analysis.