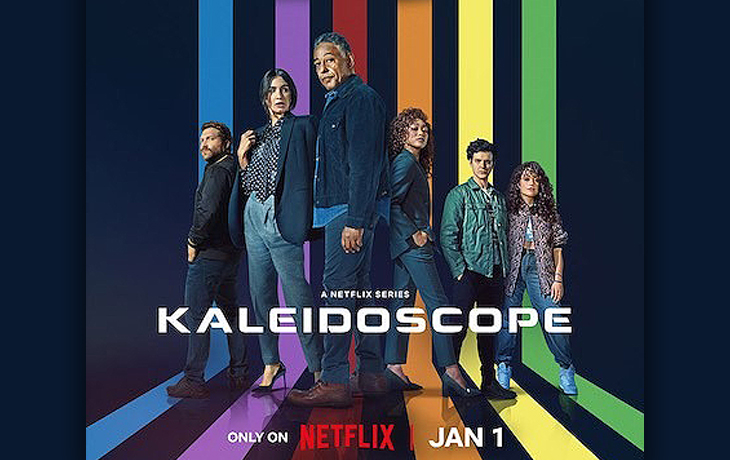 The “non-linear” anthology series Kaleidoscope, previously known as Jigsaw, has a trailer released by Netflix that does a fantastic job of creating interest and suspense.

Kaleidoscope or Jigsaw is a brand-new anthology series that spans 25 years and follows a group of expert thieves seeking to open a supposedly impenetrable vault in search of the highest payout in history.

Every episode unveils a piece of a complex puzzle of corruption, greed, vengeance, scheming, loyalties, and betrayals, protected by the most formidable corporate security team in the world and with law enforcement on the case.

How did the thief gang organise it? Who escapes punishment? Who is trustworthy? loosely based on the accurate account of how, after Hurricane Sandy, 70 billion dollars worth of bonds vanished from downtown New York City (in 2012).

On January 1st, 2023, Netflix will begin streaming the Kaleidoscope series.

Beautiful Beings Trailer Is Out, An Icelandic Drama

Superstar Of The Year Award Goes To Kartik Aaryan