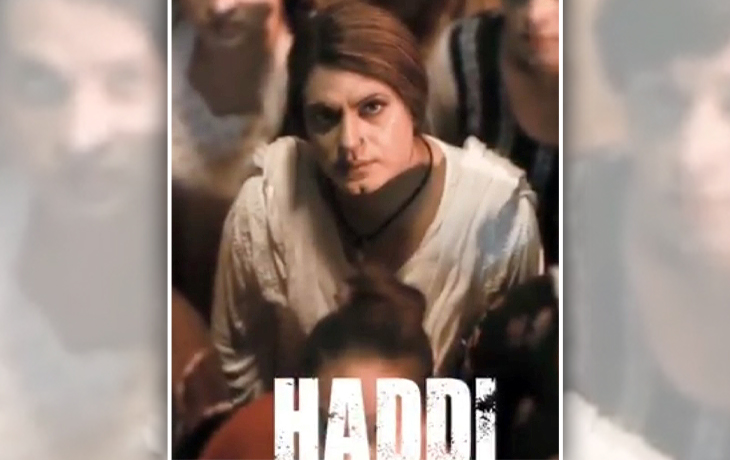 Nawazuddin Siddiqui, a seasoned actor, will push the boundaries of change for his upcoming project Haddi. Haddi, billed as a revenge drama thriller stars the multi-talented actor in a transgender role.

Nawazuddin is seen sitting on a chair while makeup experts apply eye makeup, lipstick, and ultimately a long hair wig to the actor wearing a kurta.

The movie, with the support of Zee Studios and Raadhika Nanda and Sanjay Saha of Anandita Studios, will be filmed around Noida and Ghaziabad in western Uttar Pradesh.

The movie Tiku Weds Sheru is both a romantic drama and a scathing satire. The film was written and directed by Sai Kabir and was produced by Kangana Ranaut under the Manikarnika Films label. The movie is Kangana’s first endeavour since the establishment of her production company in 2020.