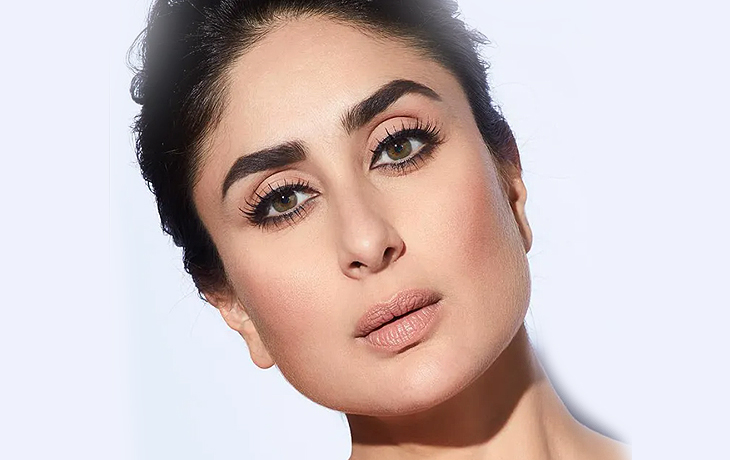 Social media users have recently called for a boycott of the upcoming film “Laal Singh Chaddha,” starring Aamir Khan. While co-star Kareena Kapoor Khan acknowledged that opinions are developing but that people must learn to overcome them, Aamir pleaded with internet users to refrain from reacting so strongly.

Kareena responded that due to accessibility, everyone has a say in today’s society when questioned about how internet users criticise a movie on social media. Different platforms are available, and everybody has a viewpoint. Therefore, if that is going to be the case, you must learn to disregard some things. Otherwise, living your life will just become impossible. I don’t take any of this seriously, and that’s why,” Kareena said to IndiaToday. The actress went on to say that if a movie is fantastic, then the reception will be good and outperform everything.

“That Boycott Bollywood… Boycott Aamir Khan… Boycott Laal Singh Chaddha,” Aamir had tweeted in response to the #BoycottLaalSinghChaddha craze. I’m also saddened by the fact that many individuals expressing this in their hearts think I wouldn’t say I like India… They genuinely believe it in their hearts, And that is entirely false. I genuinely adore the nation… I am in that way. It is regrettable if some individuals have that opinion. I want to reassure everyone that it isn’t the case, so don’t boycott my movies and do see them. After an old interview of Aamir Khan went viral, in which he claimed that his ex-wife Kiran Rao had proposed they leave countries due to “increasing intolerance,” a boycott was called. Aamir then stated that he never meant to imply that he wanted to go the nation or that India was intolerant after this statement sparked a huge uproar. Aamir had said to PTI, “I was born here, and I shall die here,” standing by his claim.

I have always tried to keep a 6 months gap for my movies: Aamir Khan