Karan Johar Says It’s Too Late To Find Love: I Wish I Would’ve Focused On My Personal Life A Little More 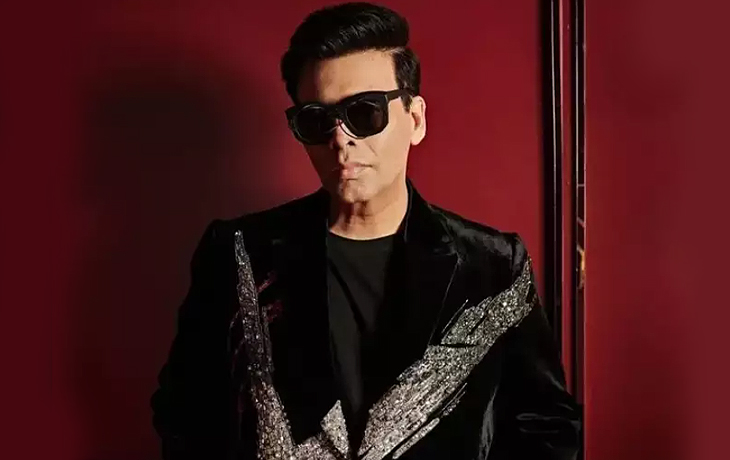 A parent and a child can never satisfy the aspect of a soulmate or a romantic companion, said Karan Johar

Karan Johar has spoken candidly about his greatest regret. The producer-director expressed his regret at not having a life companion who would support him through the ups and downs of life in a recent interview with a top entertainment website. He thinks it is too late for him to find love at this point.

The biggest regret of Karan Johar:

Karan Johar was recently questioned about his biggest regret or if there was anything he wishes he had done differently during an interview with renowned film critic Anupama Chopra on Film Companion. He said that he hopes he had concentrated more on his personal life. “I wish I’d focused on my personal life a little more. I don’t think I have done that.” KJo also said that while he is happy that he decided to have children, he believes it was “5 years too late” and that he should have started the process sooner.

KJO continued by saying that he believes he neglected his personal affairs to concentrate on his work. Speaking about his personal life, the director said, “But I think the bigger regret I have is that I didn’t give that part of my life the importance that I think that it deserved at a certain point of time and now, I think it might be too late. I think it’s perhaps too late for me to now find a life partner, and go to the mountains for a quiet holiday with or kind of have someone hold my hand at times.”

He continued that a parent or child can never fulfil the role reserved for a person’s soul mate or life spouse. ‘I don’t have that. That’s a vacant spot in my life, and that’s my deepest regret,” Karan concluded.

Dhappa, A 1950s-Based Musical Play Starring Puneet Issar In Hindi For The First Time In Mumbai