Popular
“Aditya Dhar, You’re The Biggest Blessing In Life,”...
Ajay Devgn And Varun Dhawan Praise Each Other...
Dhanush And Sekhar Kammula Collaborating For A Trilingual...
Exclusive Interview: Ravindra Parekh, a Writer, Poet and...
Tiger 3: Salmaan Khan to reunite with actress...
Tahira Kashyap States that she borrowed money from...
Kartik Aaryan Is Spooky In Freddy’s New Teaser
Mahesh Babu Pens A Heartfelt Note For His...
Ranbir and Alia disclose the name of their...
Anand L Rai on Akshay Kumar’s Raksha Bandhan’s...
Home Hollywood Joseph Gatt, a Game of Thrones actor, has been detained on accusations of committing a sexual offence against a juvenile.
Hollywood

Joseph Gatt, a Game of Thrones actor, has been detained on accusations of committing a sexual offence against a juvenile. 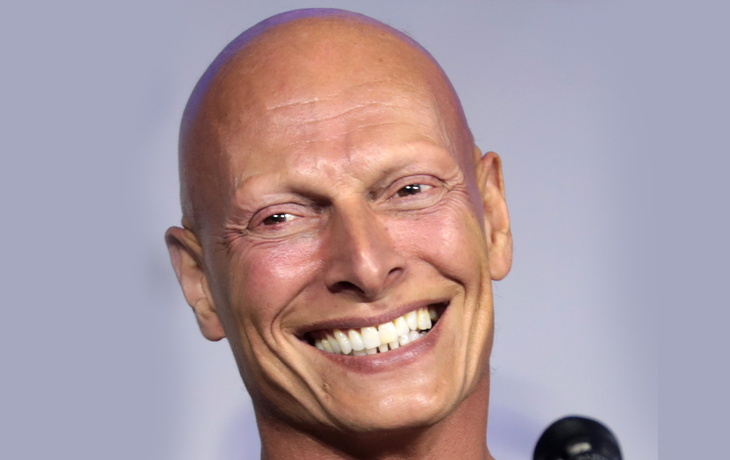 Joseph Gatt, a Game of Thrones actor, was arrested in Los Angeles for allegedly using the internet to have “sexually explicit communication with a juvenile over state lines.” The news makes headlines just days before Gatt’s upcoming supernatural horror film Titanic 666. For those unfamiliar, Gatt played Thenn Warg, a member of the Free Folk tribe in the HBO fantasy series.

Meanwhile, the police stated that the matter was still under investigation and that anyone with new information should come forward and speak up. Gatt was released on a USD 5000 bail, but he took to Twitter to dispute all of the charges levelled against him. “I want to address the totally horrible and completely incorrect charges recently hurled against me,” Gatt said in a lengthy statement on Wednesday. He vehemently denied all claims levelled against him, writing, “They are 100 percent utterly false and reckless.”

In regards to the probe, the actor stated that he is “totally working” with the authorities and that he is eager to solve the issue. “I look forward to clearing my good name,” he added. He is also grateful for his friends and fans for their continued support, but said he couldn’t say much more about the situation owing to legal restrictions.