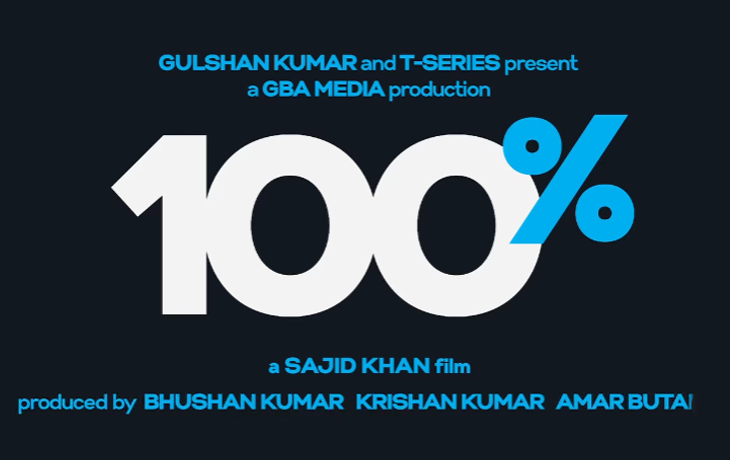 Actor John Abraham is on a roll. He recently revealed three enormous projects, including Pathaan, Tariq, and Tehran, and he has just confirmed a new film, 100 Percent.

Sajid Khan is the director, and Bhushan Kumar, Krishan Kumar, and Amar Butala are the financiers. A comedy escapade centred on an Indian wedding and espionage, 100 Percent, starring John Abraham, Riteish Deshmukh, Nora Fatehi, and Shehnaaz Gill, is scheduled for Diwali 2023 release.

Shehnaaz Gill makes her Hindi cinema debut with this project after making her debut in Punjabi flicks with Ammy Virk in Sat Shri Akaal England. Additionally, it is said that Gill would appear in the Kabhi Eid Kabhi Diwali movie, which stars Salman Khan.