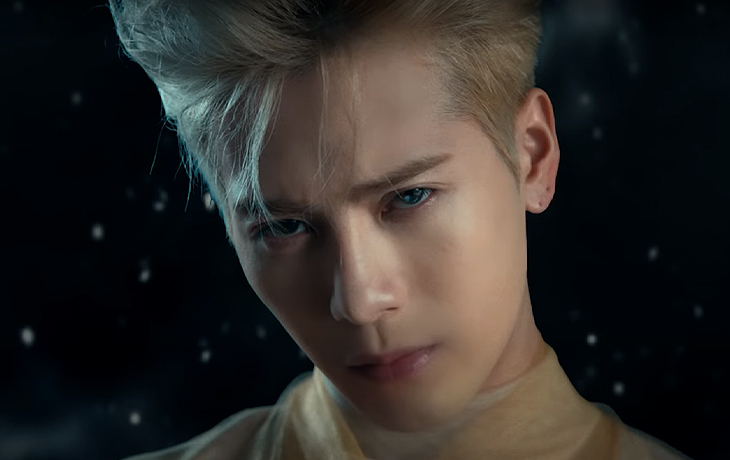 Jackson enjoys the love and support of his loved one while the song itself takes on a more sombre and ballad-like tone. He longs to be with them constantly but is depressed by their absence. He is always drowning in his emotions, represented by the sea.

This one is Jackson’s first full-length solo album, and it is significant. The songs “Blow,” “Cruel,” “Champagne Cool,” “Go Ghost,” “Drive It Like You Stole It,” “Come Alive,” “Just Like Magic,” and “All The Way” are on the album with the topic of discovering one’s true self via expanding one’s horizons. There were 10 tracks, including “Dopamine” and “Blue.”

In addition to serving as the creative director and chief designer for the clothing line Team Wang Design, Jackson Wang founded the record label, Team Wang. Wang, born and raised in Hong Kong, first attracted worldwide attention when he joined the K-pop boy band GOT7 in 2014. He created Team Wang in 2017, after which he released solo music in China and other countries. His debut solo album, Mirrors, debuted in 2019 and peaked at number 32 on the US Billboard 200.