Jackie Shroff Unveils A Motion Poster For OM – The Battle Within 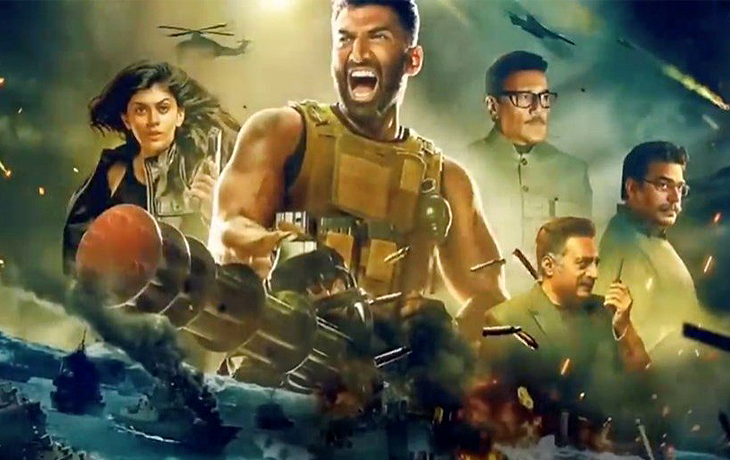 Dapper and handsome hunk actor Jackie Shroff unveils a brand new motion poster for OM – The Battle Within and confirms that the trailer for action thriller will be out soon.

Helmed by Kapil Sharma, the film OM -The Battle Within, stars Aditya Roy Kapur and Sanjana Sanghi in the lead roles.

Earlier the makers of the film, Zee Studios and Ahmed Khan, shares an action packed teaser. Aditya plays the role of a soldier who is ready to die for the nation. The teaser is packed with stylised and high-octane sequences, as Aditya beats up people and fires guns at random.

Zee Studios and Ahmed Khan present, A Paper Doll Entertainment Production, produced by Zee Studios, Shaira Khan and Ahmed Khan, ‘OM -The Battle Within’ is directed by Kapil Verma. The film is all set to release on 1st July 2022.

I Am Proud Of You Pashmina Roshan Pens Hrithik Roshan