Popular
“Aditya Dhar, You’re The Biggest Blessing In Life,”...
Ajay Devgn And Varun Dhawan Praise Each Other...
Dhanush And Sekhar Kammula Collaborating For A Trilingual...
Exclusive Interview: Ravindra Parekh, a Writer, Poet and...
Tiger 3: Salmaan Khan to reunite with actress...
Tahira Kashyap States that she borrowed money from...
Kartik Aaryan Is Spooky In Freddy’s New Teaser
Mahesh Babu Pens A Heartfelt Note For His...
Ranbir and Alia disclose the name of their...
Anand L Rai on Akshay Kumar’s Raksha Bandhan’s...
Home Blogs Indian actors who have worked in Hollywood and gained popularity
BlogsBollywood news

Indian actors who have worked in Hollywood and gained popularity 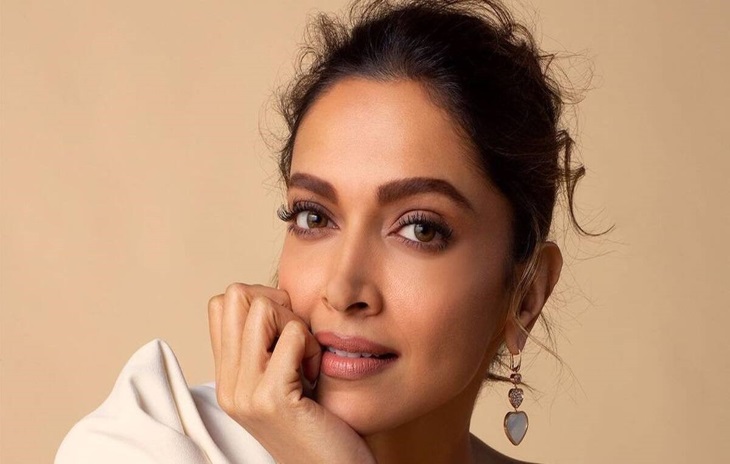 Indian actors are setting goals with their acting skills. They have chosen not just to create a fan base here in India but also in Hollywood. Here are the names of some Indian actors who created a buzz in Hollywood:

Irrfan Khan is the most acclaimed Indian actor to work in Hollywood in various roles. He appeared in films like The Namesake, Slumdog Millionaire, The Amazing Spider-Man, The Jungle Book, Inferno, Life of Pi and Jurassic World.

The renowned actor Tabu who was consistently awarded Padma Shri, Tabu acted in Hollywood film Name Sake. She was also seen in ‘Life of Pi’, a critically acclaimed and commercially successful film.

The legendary actor did great movies in Bollywood and equally good movies in Hollywood. He did films like Hundred-Foot Journey, My Son The Fanatic, The Ghost and The Darkness. He was also paid homage at the Oscars in 2017.

Aishwariya Rai Bachchan is one of the most popular Indian celebrities worldwide. She did some great movies alongside Martin Henderson, like Pride and Prejudice. She also played important roles in movies like Indian warrior Mira in Doug Lefler’s film The Last Legion and Sonia Solandres in The Pink Panther 2.

The Great Gatsby was the Bollywood legend’s Hollywood debut. DiCaprio couldn’t help but be impressed by Bachchan’s talent. “He is brilliant, delightful to work with, and gentle. Everything that comes out of his mouth is infused with so much more and presence because he was brought in to portray Meyer Wolfsheim in this movie and embody that roughness and mystery. As soon as the camera cuts away, you realise that he is the epitome of a gentleman, a delight to be around, and an excellent collaborator. He’s a fantastic performer, and it was an honour for me to collaborate with him, “he told NDTV.

Anupam Kher has worked with prominent international directors, including Ang Lee and Gurinder Chadha. He starred in great movies like Caution, Bend It Like Beckham & The Mistress Of Spice.

Priyanka Chopra, who has been making waves in Western films and television, maybe the one Indian performer who has found the most success in recent years. She appeared in supporting roles in Baywatch and Isn’t It Romantic in 2017 and 2019, respectively. She starred in the television show Quantico, for which she received two People’s Choice Awards.

Naseeruddin Shah, one of the best actors from India, has worked in some excellent Hollywood productions. His western filmography features some outstanding titles, including Monsoon Wedding, The Great New, and The League of Extraordinary Gentlemen.

Ali Fazal’s career in Bollywood has been a mix of successes and failures. He had, nevertheless, worked on some well-known Hollywood productions. After starring in Fast & Furious 7, the actor moved on to play the main character in Victoria and Abdul.

“It is the story that works,” Says Prakash Jha