In An Appeal To The CBI Court, Sooraj Pancholi Asks For A Non-Bailable Warrant Against Jiah Khan’s Mother. 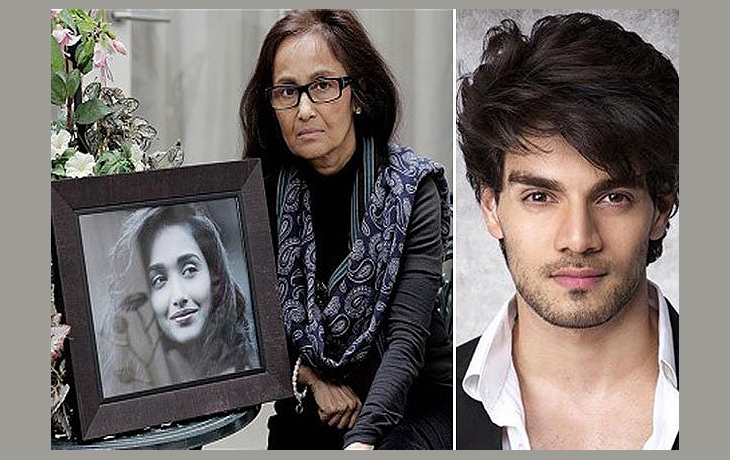 According to reports, Sooraj Pancholi has asked the special CBI court to issue Rabia Khan with a non-bailable warrant (NBW). He said Rabia had been purposefully avoiding summonses and the Special CBI Court.

According to the handwritten letter, the initial complainant has received multiple summonses from the prosecution, but she has not shown up in court to give testimony under oath. The primary complainant doesn’t appear to be complying with this court to ensure a speedy trial and seems to be avoiding appearing before this court to prolong the problem.

The article added that the CBI was requested to submit a response to Pancholi’s motion by special CBI judge AS Sayyad. The matter has been postponed to a subsequent hearing on July 7.

Gauri Khan, Manish Malhotra, Twinkle Khanna, and Other Celebrities Were Captured While Having Ideal Vacation Moments During Their Day Trip To London