Gangster Lawrence Bishnoi says that Salman Khan would not be spared for the blackbuck incident. 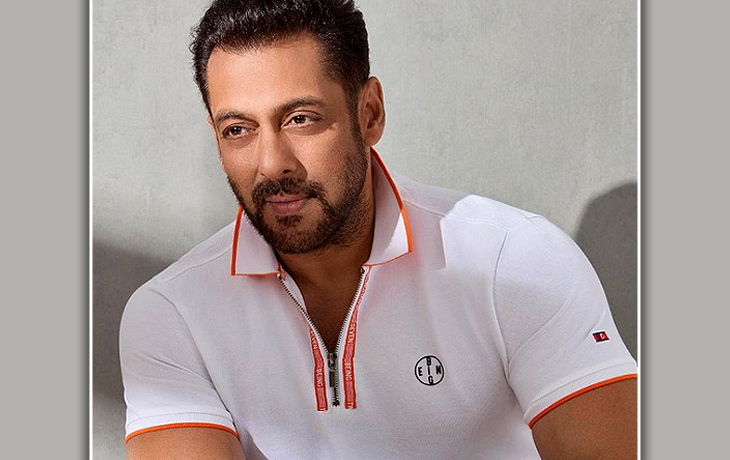 The superstar Salman Khan and his father, Salim Khan, have only recently received death threats. As the Mumbai Police took action, an imprisoned mobster named Lawrence Bishnoi was purportedly held responsible for the hazards. According to the most recent sources, gangster Lawrence Bishnoi has sent another warning again, according to the Delhi Police Special Cell.

This update came shortly after Hastimal Saraswat, Salman Khan’s attorney, complained to the Jodhpur police station said he had received a letter threatening him with death. Similar to the letter sent to Salman Khan, the threat letter contained threats. The letter stated, according to Advocate Saraswat, “Enemy’s friend is an enemy. Will do something like Moosewala.”

Salman’s letter was inscribed with “LB-GB” by the threatening group. The letter sent to the Advocate is also signed “LB-GB.” LB and GB refer to Lawrence Bishnoi and Goldie Brar. The situation is presently being looked into.

Salman Khan remained inside to celebrate Eid with his family on Saturday. There were many people in Salman Khan’s Mumbai residence, hundreds of enthusiastic admirers. The actor decided not to appear on his balcony since he had just started receiving death threats.

Kourtney Kardashian, twin with a daughter named Penelope, shares a glimpse of how her “little lady” turned 10.