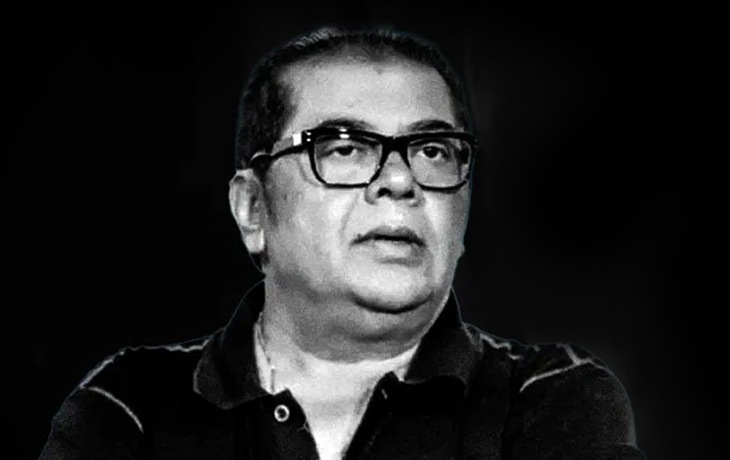 Nitin Manmohan, a well-known film producer, passed away today at the Kokilaben Dhirubhai Ambani Hospital in Mumbai. Filmmaker Anil Sharma, producer Ashoke Pandit, and many others express their sorrow at his passing.

Manmohan, 60, was hospitalised after his health started to decline. He had spent the previous 15 days on a ventilator.

Nitin was renowned in the 1990s and 2000s for putting together some of the most enduring Bollywood hits, such as the Salman Khan and Juhi Chawla films “Ready” and “Bol Radha Bol.”

Film producer Ashoke Pandit tweeted, “Sorry to hear about the demise of well-known film producer, Director, and Writer Nitin Manmohan ji due to heart attack. It’s another loss to the film Industry. My heartfelt condolences to the family & near ones. Om Shanti!”

Manmohan worked as a producer as well as a director and storyteller. He is survived by his wife, Dolly and his two children, Soham and Prachi.

“Indebted To Everyone For The Success Of Khakee – The Bihar Chapter”, Says Avinash Tiwary