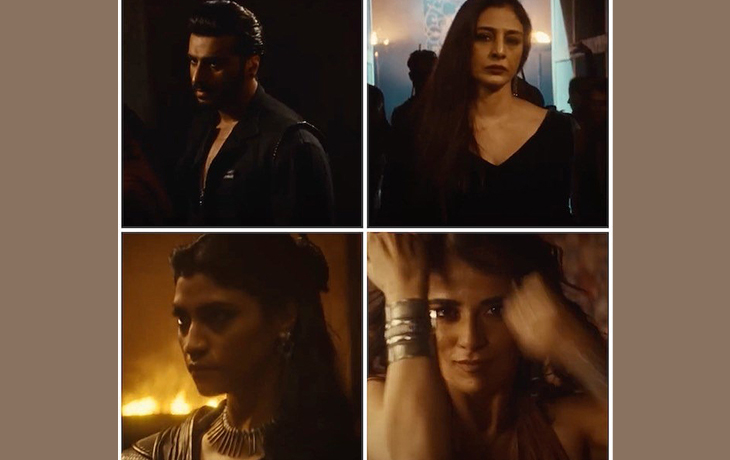 Tomorrow the complete song will be released. The first song from the film “Awaara Dogs,” which was recently released, was well-received by the audience.

The plot of the movie centres around a group of cops, thugs, politicians, and runaway brides who are all simultaneously plotting to rob a van without knowing each other’s plans. The movie will be released in theatres on January 13, 2023.