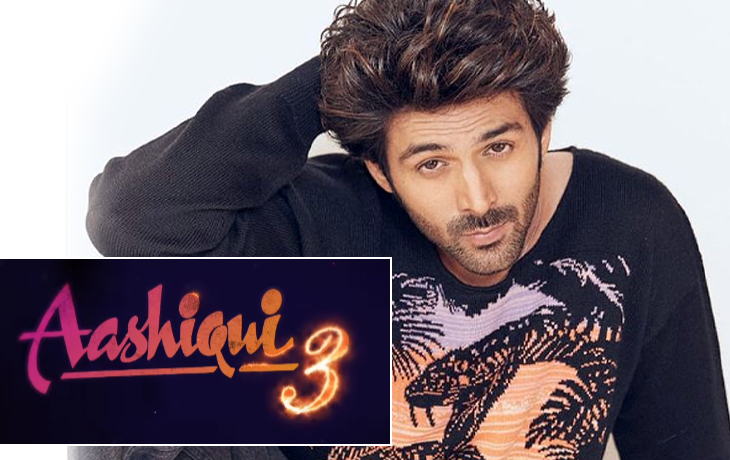 Kartik Aaryan has recently gained attention after revealing that he will be in Aashiqui 3. Anurag Basu will helm the third part in the popular Aashiqui franchise. T-Series and Vishesh Films are reportedly funding it, but the name of the female lead actress is still unknown. Mahesh Bhatt was the director of Aashiqui (1990). The lead actors were Anu Aggarwal and Rahul Roy. Aashiqui 2, helmed by Mohit Suri and starring Shraddha Kapoor and Aditya Roy Kapur, later in 2013 brought the franchise back.

In addition, Kartik will next be seen in Kriti Sanon and Rohit Dhawan’s Shehzada, which is set to enter theatres on February 10, 2023. Along with Kiara Advani, he also has SatyaPrem Ki Katha, Freddy with Alaya F, Hansal Mehta’s Captain India, and Kabir Khan’s untitled action movie.

Future of Indian Cinema with the rise of OTT platforms