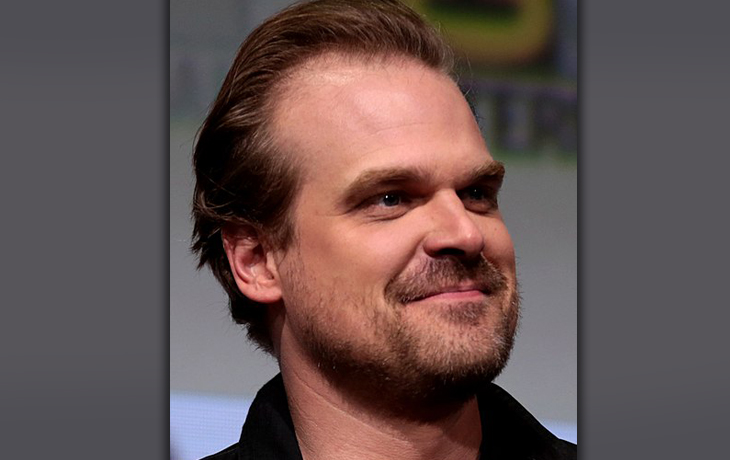 Stranger Things actor David Harbour discussed how he got in touch with Ryan Reynolds after his movie Hellboy failed to do well at the box office in a recent interview with GQ, which ET Canada carried. Reynolds also had a significant failure in his career when the eagerly anticipated superhero movie Green Lantern disappointed and received poor reviews from most critics.

During the conversation, Harbour revealed: “It was a challenging experience because I wanted a lot out of it. I like [Mike Mignola, ‘Hellboy’ creator], I like that character.” He went on, “And immediately when it began, even when it was announced, I realised that people did not want that character reinvented. I was very naive and optimistic about what we would do.” Only USD 55 million was made worldwide from Harbour’s Hellboy, which had a USD 50 million budget. Harbour went to Ryan Reynolds for advice when he came into a similar circumstance.

The actor remembered, “I know him a little bit. I called him, and I was like, Hey man, I need to know something. You know ‘Green Lantern’? Huge flop for you. What the f**k is that like because I think I will hit that right now.”Then he thought, “Am I going to be okay? Am I going to survive this? “Reynolds was “kind” about it, Harbour said, but he refrained from saying more about the specific advice the Deadpool star provided. But as of 2022, both actors have recovered from their slumps and are thriving in their respective fields.

Rajkummar Rao on how big-budget films perform at the box office: It’s okay if my films don’t make 100 crore