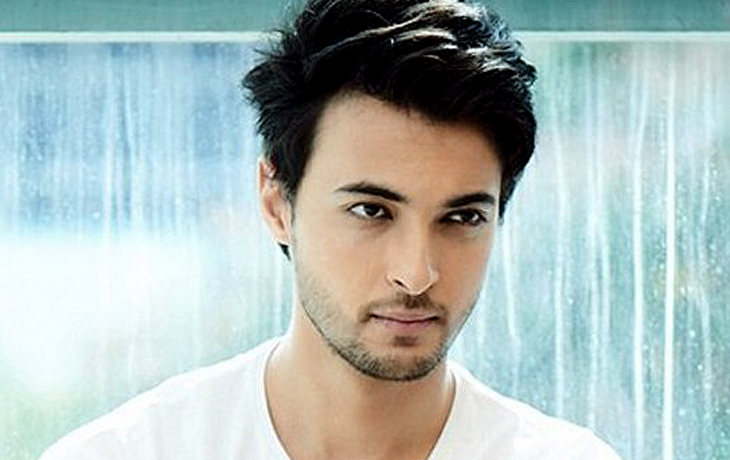 Aayush Sharma made his acting debut in “LoveYatri,” but his breakthrough performance came in his second film, “Antim.” Many people were moved and praised by his amazing transition into the muscular, rural, and threatening criminal in the movie.

Aayush Sharma has another film in the works, titled Kwatha, which Karan Lalit Butani is directing, in addition to the unnamed film. Along with Isabelle Kaif, Aayush Sharma plays an army officer in the film. Actual Indian army-related events influenced this movie.

Additionally, it has been said that Aayush Sharma will work on Kabhi Eid Kabhi Diwali with his brother-in-law Salman Khan.

Aayush recently dazzled the audience with two distinct personas as he appeared in two radically dissimilar music videos, “Pehli Pehli Baarish” and “Chumma Chumma.” The actor effortlessly transitioned between his romantic and slacker sides in both songs.