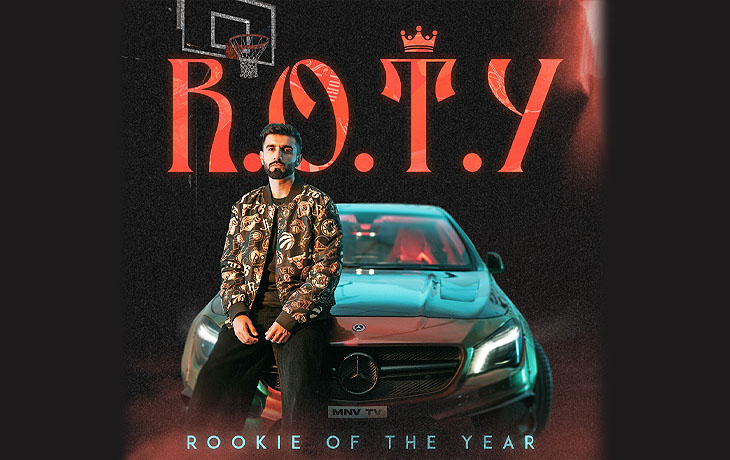 Mumbai: May it be acting, dancing or rapping; Manav Chhabra is truly the king of all trades, inching close to 2 million followers on Instagram. Setting the bar higher each day, the social media star has now dropped a much coveted rap single on his official YouTube channel Mnv TV.

“R.O.T.Y” features Manav Chhabra in a raw and unfiltered avatar as he raps about his twist and turned filled journey to internet stardom. We see Manav go through a gamut of emotions as he unravels his life story. Boasting of groovy beats and sublime music, the track is sure to be a delight for Chhabra’s fans.

What makes the music video even more unique is the fact that it has been shot, crooned and composed by Manav himself, all in a day’s time! The challenge to create something in 24 hours was thrown upon him, one that he not only accepted but also aced in true Manav Chhabra style.

Talking about the solo, Manav says, “This single is very special to me for a lot of reasons. It’s a gift to all my fans that have been with me through thick and thin, it was also quite an adventure to craft the whole piece in just one day. I’m really excited for people to see this labour of love”.

Manav is behind not one but two popular channels on YouTube. The youngster’s endeavor is to provide the best of content to audiences, right from Vlogs, performances to challenges. With immense talent and a charming screen presence, looks like sky is the limit when it comes to Manav’s growth!

Dhappa, A 1950s-Based Musical Play Starring Puneet Issar In Hindi For The First Time In Mumbai