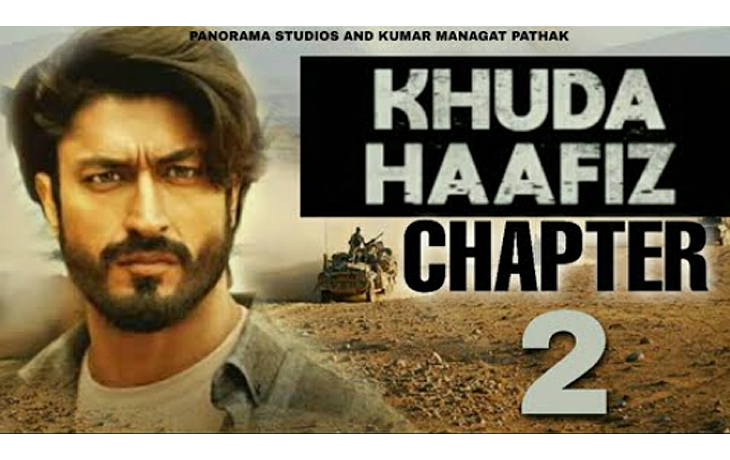 After saving his wife in the first instalment, Vidyut Jammwal is back with second instalment of Khuda Haafiz franchise and this time he is one angry father, who is trying to save his adopted daughter from a horrible fate .

In the trailer, Vidyut and Shivaleeka as Sameer and Nargis Chaudhry adopt a girl and trying to make their life normal again, but their daughter is kidnapped. After going through the normal police complaint and searching routine, Sameer takes the matter in his hands, only to discover there is much sinister going on and it is just a regular kidnapping.

The story which starts in Lucknow, goes all the way to Egypt, and filled with massive action sequences.

The film is written and directed by Faruk Kabir and produced by Kumar Mangat Pathak, Abhishek Pathak, Sneha Bimal Parekh and Ram Mirchandani under the banner of Panorama Studios, Zee Studios and Action Hero Films.