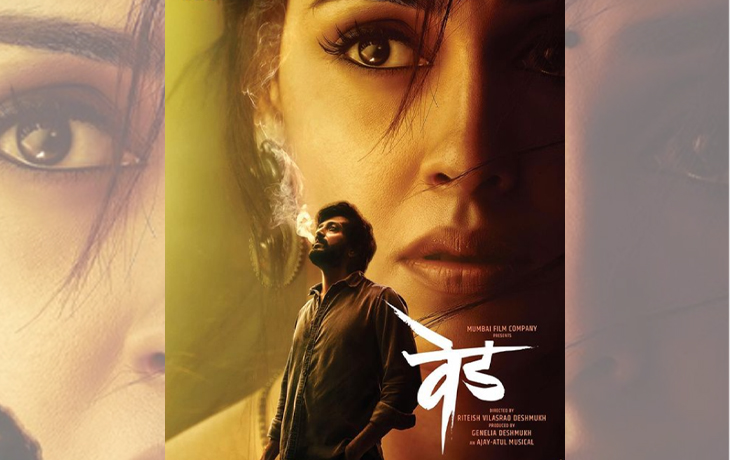 Ved is keeping up as Saturday’s collections once again exceeded two crores. This was expected because there was a little drop from Thursday’s revenue of 1.53 crores to Friday’s revenue of 1.35 crores, setting the base for growth to resume on Saturday. The Marathi film Ved ultimately attracted viewers since there was virtually no competition from Bollywood (Kuttey is a niche movie with a limited following).

Maharashtra is the most significant contributor to the figures, and thus the 2.72 crores the movie has made is impressive.

Considering how many open days are available to attract viewers, one could ask why the movie has yet to be released in dubbed form. Ved may have benefited from a straightforward release in Hindi given that Riteish is a well-known actor in a time when south movies Thunivu and Varisu are seeing an all-India release in Tamil with the latter even from now on with a dubbed version without even changing the title.

However, this won’t happen now because, if necessary, a decision would have been made before this weekend. The movie has made 44.92 crores and will likely reach 50 crores by the end of the third week.

Note: Box office figures depend on estimates and data from various sources, and Bollywood Times 11 has not independently confirmed the figures.