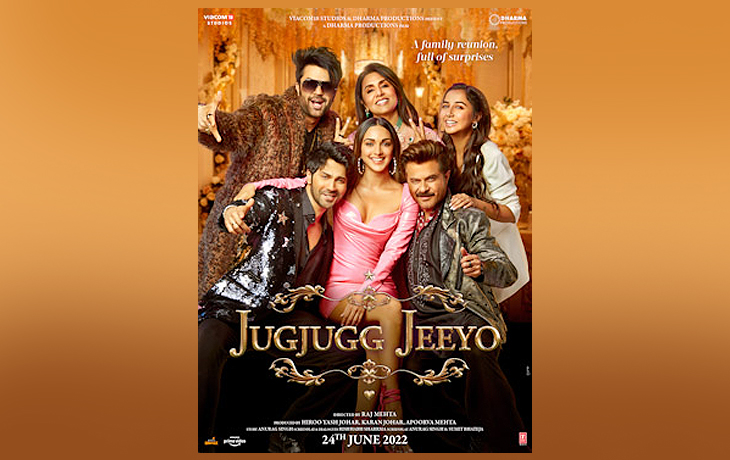 Because Indian weddings are sacred and more like a festival, divorce frequently sparks conversations and emotions that are difficult for people to comprehend fully. Raj Mehta makes an effort in his writing to explore in great detail the tale of two divorces in the same family, but with a lighthearted twist. By showing how problems begin to enter the lives of Kukoo (Varun Dhawan) and Naina (Kiara Advani), who were childhood sweethearts, after their marriage, he develops the plot. They decide to divorce after five years of marriage. Still, the main argument begins when Kukoo finds out that his father, Bheem (Anil Kapoor), also wants to get rid of Geeta (Neetu Kapoor) since he has fallen in love with Meera (Tisca Chopra).

Jug Jugg Jeeyo’s central conflict and plot are genuinely dramas. However, Raj Mehta and the screenplay’s authors, Sumit Batheja and Anuraj Singh ensured that a lighter one followed every intense scene. When the drama is at its height, a one-liner guaranteed to make everyone smile appears. Even though this topic might have easily been more serious, the writer balances comedy, emotion, and drama. Jug Jugg Jeeyo is certainly not perfect.

According To Ranbir Kapoor, Rishi Kapoor Would Have Been Delighted To Watch Him In Shamshera: Wish My Father Was Alive