Salman Khan Much Awaited film Radhe will release in May. 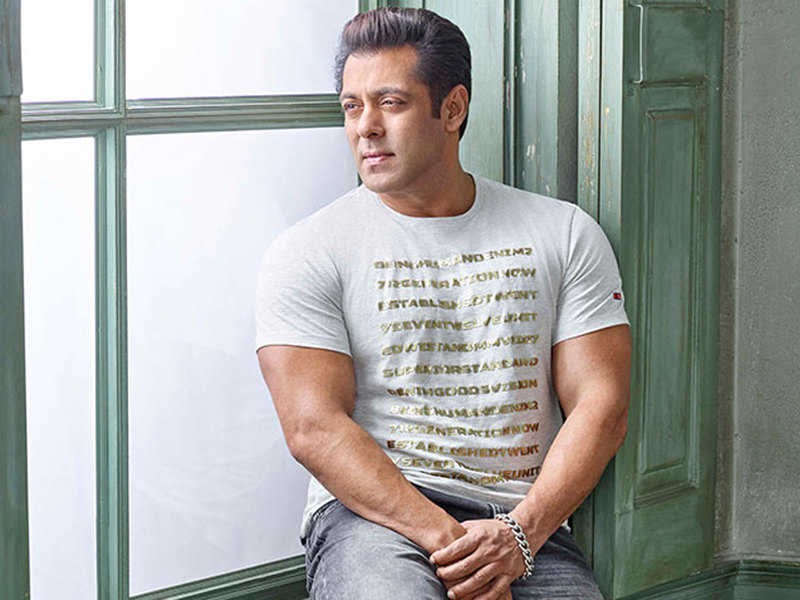 Superstar Salman Khan has announced that his Film Radhe will release on Eid. Now this news will surely bring cheers to fans of Superstar. Radhe is a sequel to Salman  Superhit Film WANTED. The trailer of the film is released online. From the trailer one can make out Salman Fans will not be disappointed. The film has all the usual masala that Fans Expect out of  Salman  Film. The film will release both in theatres and digitally on May 13. The film also stars Randeep Hooda, Disha Patani, and Jackie Shroff. The film is directed by Famous Choreographer turned Director Prabhudeva. But as of now Corona cases are on all-time high in Maharastra, Delhi right now as whole of India in partial to Complete Lockdown in Maharastra and Delhi MP, Rajasthan are also in Lockdown only option fans has to see the film digitally.