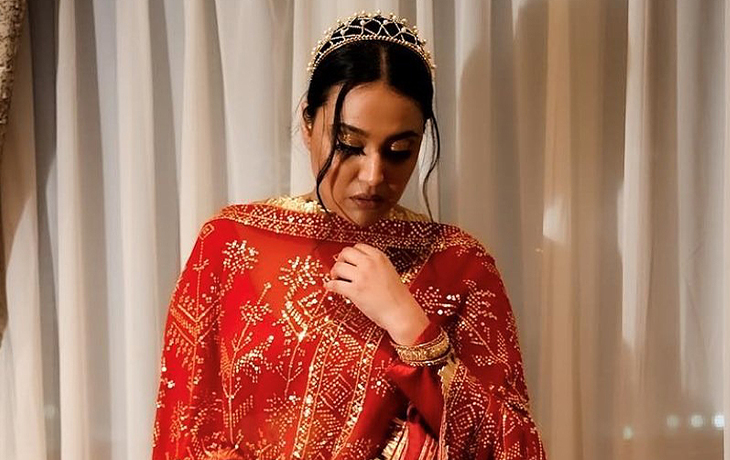 Swara Bhasker, who is audacious, attractive, and brilliant, has been outspoken about her views and beliefs. Now, she criticises the politician who initiated the entire campaign against Deepika Padukone for wearing skimpy attire in the Besharam Song from Pathaan.

During her recent conversation with the media, we asked about her take on the controversy surrounding Pathaan. Swara said, “I think I have already said my piece about the Pathaan song controversy. I really believe that if our politician stops paying attention to actresses’ clothes and pay attention to their job, it will be beneficial for everyone.”

Swara Bhasker also expressed her sadness over the recent scandal of Tunisha Sharma and Sheezan Khan, which rocked the television world. She said, “It is such a tragic case, and to be honest, I don’t know much about it, so I really don’t want to say anything without knowing the full details, but it’s tragic what happened. The court will decide what to do.”

Swara said about the film, “Mrs Felani is every female’s story. It is the story of every household, Manish Kishore has a remarkable script at hand, and I am really excited to be part of the film. I am doing nine roles in one movie, so it is challenging, and I am excited about it.”

Swara Bhasker will play nine roles in Mrs Felani, a collection of nine short stories. The main character depicts small-town women’s struggles to discover their latent skills and overcome obstacles to living life to the fullest. The movie, which 3 Arrow Productions are making, intends to speak to the underrepresented female audience, which hardly ever encounters stories it can identify with.

Vaat Lagli From Kuttey Is Out Now