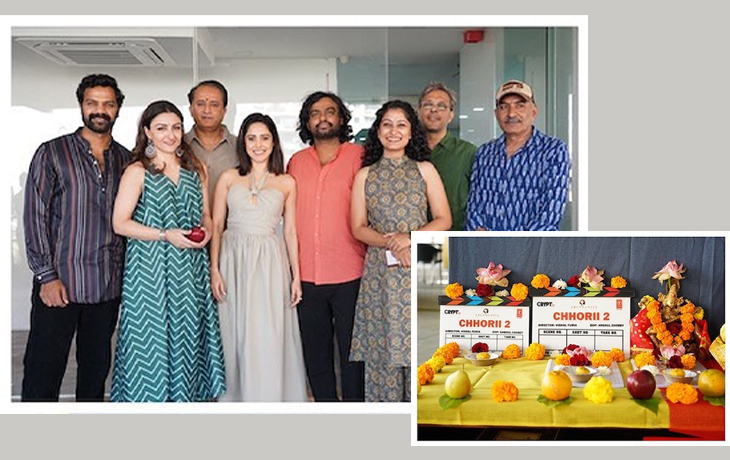 In the second part of Chhorii, actress Nushrratt Bharuccha will appear alongside Soha Ali Khan.

Chorii, directed by Vishal Furia, premiered exclusively on Amazon Prime Video’s OTT service and was well-received by viewers. The movie has yet to have its official release date announced. Saurabh Goyal, Rajesh Jais, and Mita Vashisht also appeared in the first segment.

Expressing her excitement about being a part of the franchise, Soha Ali Khan shared, “Thrilled to share with all of you that I will be entering the Chhorii universe in a truly unique role. I can’t wait to show you what we have for this edition…#Chhorii2 #FilmingBegins.”

On the professional front, Nushratt most recently appeared in the Diwali weekend release of the historical drama Ram Setu alongside Akshay Kumar and Jacqueline Fernandez.

She will also appear in the 2023 comedy Selfiee by Johar and Mehta alongside Akshay Kumar, Diana Penty, and Emraan Hashmi.

Radhika Madan emerges as the busiest actor of 2022, shooting for six projects in a year

Actress Ishita Datta On Tina Datta Against Sajid Khan: “She is a very popular name, say her name, people know who she is…”