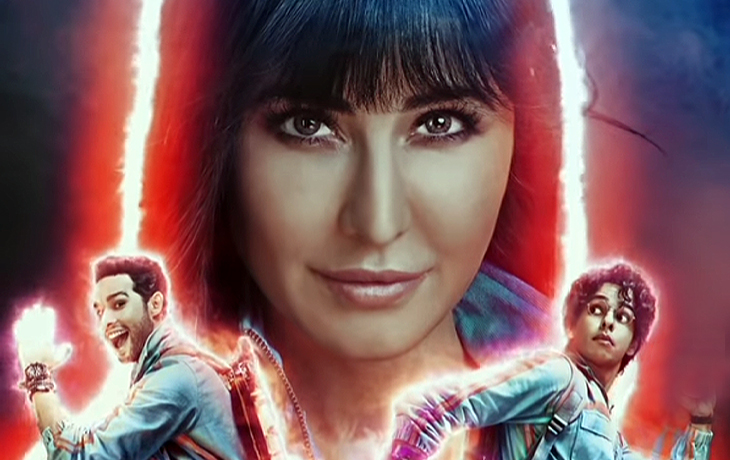 Ishaan is seen attempting to explore while holding a luminous object in the video, and Siddhant Chaturvedi then appears with a silly expression on his face. Ishaan and Siddhant are shown running in opposite directions in matching attire in the next frame, with Katrina Kaif’s portrayal of the ghost in the background.

The movie is directed by Gurmeet Singh and written by Ravi Shankaran and Jasvinder Singh Bath. Excel Entertainment, led by Ritesh Sidhwani and Farhan Akhtar, is in charge of production. The movie’s debut is slated for November 4, 2022.

Actress Katrina Kaif will next be seen in Tiger 3, which also stars Salman Khan and Emraan Hashmi, in addition to Phone Bhoot.

She is also wrapping Merry Christmas from Sriram Raghavan and Vijay Sethupathi. She has also accepted to star with Priyanka Chopra and Alia Bhatt in the Farhan Akhtar-produced film Jee Le Zaraa.

“My Debut Production Will Go On The Floors On My Birthday,” Confirms Ali Fazal