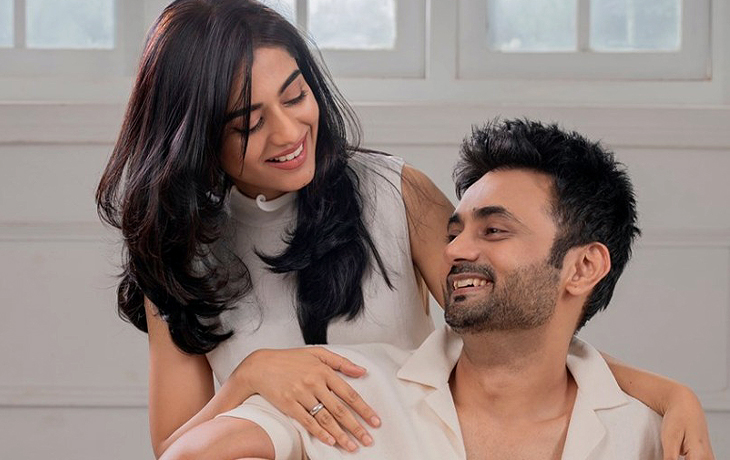 Amrita Rao and RJ Anmol, the most adored couple, announce the publication of their debut book, Couple of Things.

Amrita Rao, a well-known Bollywood actress, and RJ Anmol, a radio host, will start a new journey shortly. The duo announced their collaboration on their social media accounts for their debut book, Couple of Things.

The Vivah actress Amrita Rao’s marriage to well-known Radio Jockey RJ Anmol, surprised the industry and their admirers. The couple, who have always kept their personal lives private, won fans’ hearts with their YouTube videos, giving viewers tidbits about their romantic relationships. They are all now prepared to dominate the literary scene.

Their distinct experiences, which ultimately lead them to each other, are described in this overtly romantic book.

Sharing their excitement, Amrita and Anmol say, “A book on Couple of Things seemed like the next best transition for us. We believe our love story has the potential to explore every medium & reach every audience. We are thrilled to bring to the readers each n every aspect of our love story and our journeys to spotlight – the good, the bad, the controversial, all of it.”

This Valentine’s season, the book will be released.