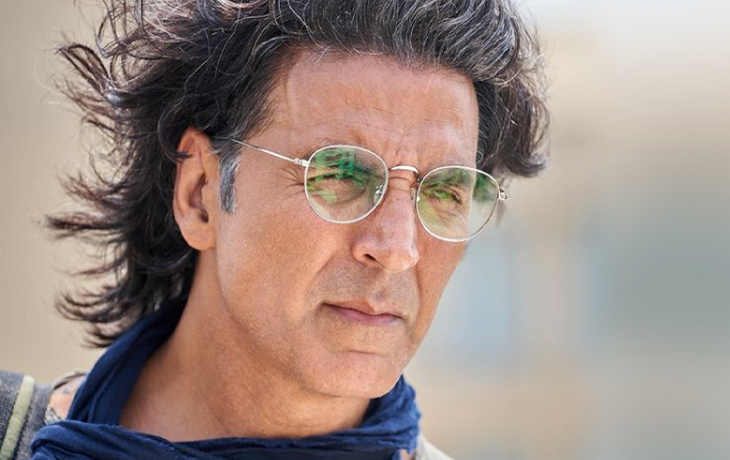 The well-known Bollywood star Akshay Kumar has received plenty of criticism because of his Canadian citizenship. Because he holds a Canadian passport when promoting patriotism and speaking about national issues in his films, the action hero has come under fire from netizens. Akshay Kumar has discussed his citizenship and said he pays taxes in India in several interviews. The Ram Setu actor recently revealed some intriguing details while opening up about the same.

Akshay Kumar spoke candidly about his Canadian citizenship and the accusations he received at the Hindustan Times Leadership Summit (HTLS) 2022 in New Delhi. “Having a Canadian passport does not mean I am any less of an Indian. I am very much Indian. I have been here for nine years since I got my passport. And I don’t want to get into the reason why what happened. My films were not working, blah blah blah,” Akshay spoke with the media during the ceremony.

Akshay Kumar previously discussed acquiring Canadian citizenship on his official Twitter profile. The actor claimed that following a string of 14–15 box office flops, and he was preparing to go to Canada to begin a new career. “I really don’t understand the unwarranted interest and negativity about my citizenship. I have never hidden or denied that I hold a Canadian passport. It is also equally true that I have not visited Canada in the last seven years. I work in India and pay all my taxes here,” The actor expressed on Twitter.

Due to consecutive average performances, the actor is currently going through a low point in his career.   His previous release, Ram Setu, was a box-office failure and received mixed reviews from critics. However, Akshay Kumar has a very intriguing lineup of upcoming films, along with the official remakes of the highly regarded Tamil film Soorarai Pottru and the Malayalam superhit Driving License, now named Selfiee. In the forthcoming action film An Action Hero, starring Ayushmann Khurrana, he also makes a special appearance.