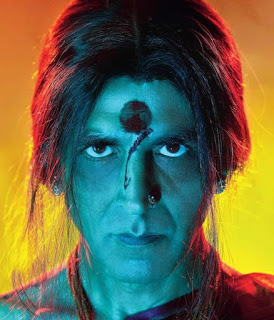 Akshay Kumar’s latest film Laxmi was one of the most awaited films of the year. Movie fans were eagerly waiting for the movie. After receiving a tremendous response on the first day the film has received poor response from the critics and audiences. Akshay Kumar has given a fine performance as Laxmi but the film could not impress the audiences. The film is also called the worst film to release On the OTT platform.

Akshay Kumar Film gets a new title. The film which was earlier titled Laxmi Bomb is now titled Laxmi.

Ludo gets excellent reviews from the audience and Critics