Popular
“Aditya Dhar, You’re The Biggest Blessing In Life,”...
Ajay Devgn And Varun Dhawan Praise Each Other...
Dhanush And Sekhar Kammula Collaborating For A Trilingual...
Exclusive Interview: Ravindra Parekh, a Writer, Poet and...
Tiger 3: Salmaan Khan to reunite with actress...
Tahira Kashyap States that she borrowed money from...
Kartik Aaryan Is Spooky In Freddy’s New Teaser
Mahesh Babu Pens A Heartfelt Note For His...
Ranbir and Alia disclose the name of their...
Anand L Rai on Akshay Kumar’s Raksha Bandhan’s...
Home News Mika Singh Crooned What The Luck From Jahan Chaar Yaar Out On This Date
News 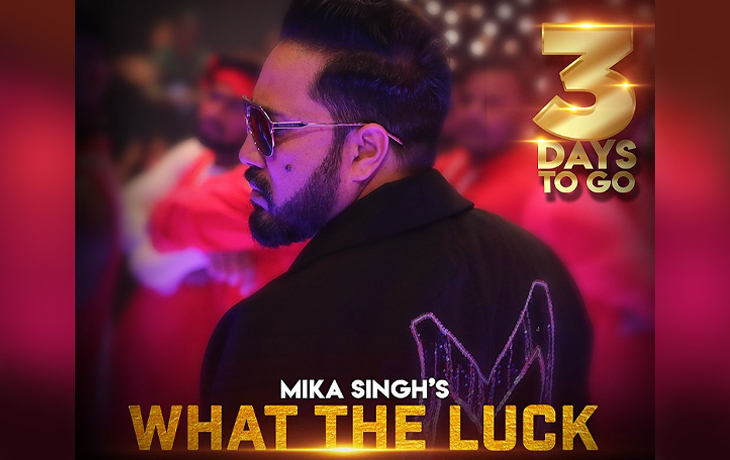 What The Luck, sung by hit-maker Mika Singh, is from the upcoming Jahan Chaar Yaar album and will be released on August 29.

The buddy comedy film Jahan Chaar Yaar, directed by Kamal Pandey, features Swara Bhasker, Meher Vij, Pooja Chopra, and Shikha Talsania in pivotal roles. It centres on four female best friends from all walks of life who go on a trip to Goa that forever alters their lives.

In search of escape from their routine lives, four married friends travel to Goa, where they find themselves caught up in an incredible experience.

Vinod Bachchan produced the film. The movie is scheduled for release on September 16, 2022.