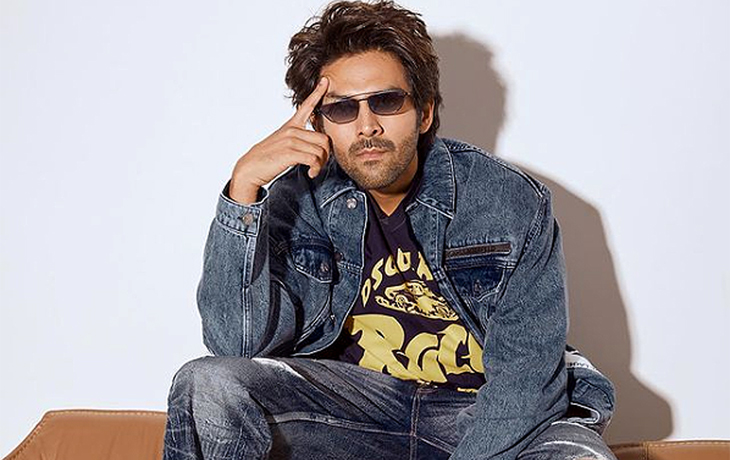 Kartik Aaryan is the most adored celebrity we all know. Kartik made his screen debut in the 2011 movie Pyaar Ka Punchnama, but he hasn’t looked back since then. In the commercially successful comedies Sonu Ke Titu Ki Sweety (2018), and Pyaar Ka Punchnama 2 (2015), directed by Luv Ranjan, he made his breakthrough performance. Everyone has been awed by Kartik’s excellent acting abilities in films. The actor is savouring the success of his newest horror comedy, Bhool Bhulaiyaa 2, which became this year’s second-highest-earning Hindi movie.

Nevertheless, despite his enormous success, Kartik discussed being relevant to his followers in a recent interview with The Film Companion. He stated, “I still travel in economy. I have dreams, I had a dream car and wanted a Lamborghini, and I got it also. I wanted to become an actor, and that got fulfilled. And the dreams are getting bigger.” Anupama Chopra, the host, asked, “Now you want a private jet?.” He continued by saying he also desired a private plane and tremendous success. “It doesn’t stop, but the relatability factor is that I like the same food. If I go to the same hotel with mom and dad, we’ll eat the same food in Gwalior, we’ll eat the same paneer and naan, and that’s not going to change,” stated Kartik.

According to the actor, he doesn’t need to provide evidence that he is relatable or from Gwalior. According to Kartik, the substance of his speech hasn’t changed because cars and private jets are all worldly things.