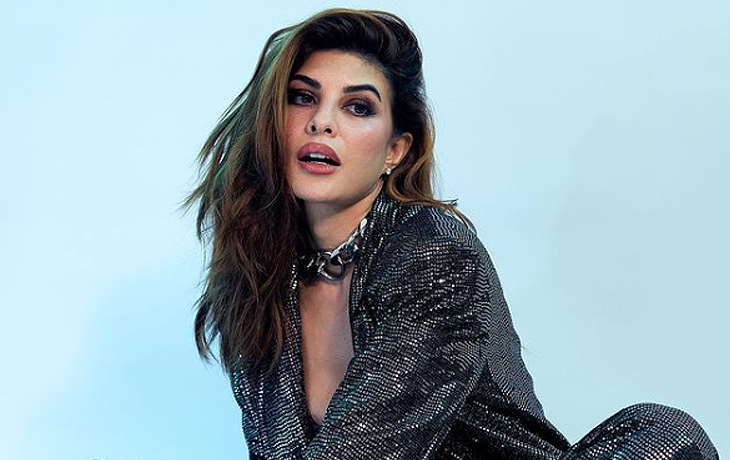 “She consciously chose to overlook his criminal past and continued to indulge in financial transactions with him,” it states. In February 2021, she learned about Sukesh Chandrashekhar’s identity and criminal past from her hairdresser Shaan. “Despite this, Jacqueline Fernandez ignored the fact and continued the relationship with Sukesh and also received, used and enjoyed the financial benefits from Sukesh, which are nothing but proceeds of crime,” the agency claims.

Jacqueline was identified as an accused earlier this month by the ED, looking into the money trail in a 200 crore rupee extortion case against a conman. According to the charge sheet, the actress admits accepting gifts from the conman that included five watches, 65 pairs of shoes, 20 sets of jewellery, 32 purses, 47 outfits, 4 Hermes bags, nine paintings, and a Versace dinnerware set. The agency also claimed that Sukesh Chandrashekhar gave Jacqueline’s parents two cars in April 2021, a gift that she did not mention when questioned. She refused to acknowledge that Sukesh had given her property in Welgana, Sri Lanka, until he had shown her proof.

“Despite being fully aware of his criminal history and that he is lodged in Tihar Jail, Jacqueline Fernandez was knowingly a party or involved in the process (money laundering) by using or enjoying the proceeds of crime by way of valuable gifts,” the agency claims. She allegedly requested her team to delete any information on the conman on their phone.

According to the Enforcement Directorate, Jacqueline allegedly claimed that she had been a victim of Sukesh. “However, during the investigation, she has failed to provide any substantial material to establish the victimisation by Sukesh,” the charging sheet states.