Before The Way of Water’s release, James Cameron CONFIRMS that Avatar 4 filming has started  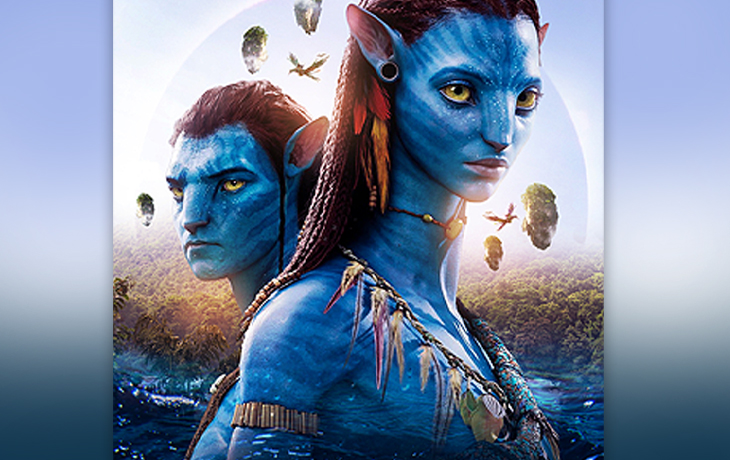 There were several surprises during the D23 Expo 2022 because so many Marvel projects were revealed there. Despite taking up most of the spotlight throughout the event, James Cameron’s unique video address drove fans into a frenzy. The Oscar Winner director delivered a special video message to every Avatar fan even though he wasn’t at the event.

As he provided a sneak glimpse at his future intentions for the famous movie’s sequels, Cameron increased the already high expectations of the fans. Avatar: The Way of Water’s planned sequel is also making progress, according to Cameron, who described it as “a bit of an Odessy” and added that “it’s going great.” The filmmaker stated that work is also ongoing on the third part of the franchise. Even though filming on the first part has already started, Avatar 2 is still in the post-production phase.

Avatar 4 has begun production, as Cameron also informed the fans. The 3D screening of planned sequel material was an excellent treat for the event’s attendees. Regarding simultaneously filming for several sequels, Cameron told Variety the following, “We mixed the schedules for 2 and 3 together, based on the types of scenes and the environments.” He went on, “I said, let’s treat it like it’s a six-hour miniseries, and we’re only going to go to Frankfurt once. We’re going to shoot all the scenes from 2 and 3 at the same time. That was more or less the motif,” as per ComicBook.

Salman Khan Is Back With Bigg Boss Season 16