Most Anticipated Hindi and Engish FIlms releasing in 2021

As 2020 came to an end the Only a few films could be released in the months of November and December.

But in 2021 let’s hope we can get to see these Big-budget Bollywood films either on the OTT platform or in Cinemas. 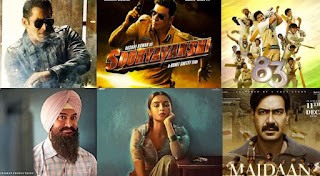 Most of these films were supposed to release in 2020 but due to Corona Virus, all these got postponed.

As we step into the next year here are the most awaited Hindi Film Releases the fans are looking forward to:

1.RADHE-Salman Khan Starrer has been in the news for the last two years. Radhe was all set for release in 2020 itself had it been not for coronavirus postponing the release of the film to 2021. Now biggest news is RADHE rights have been sold for a huge amount. Radhe is the sequel to Salman Khan Superhit’s film Wanted. Just a few days ago Salman made it confirm that Radhe will release in cinemas.

2.PATHAN-Shahrukh Khan is making a comeback on Big screen after a gap of three years in the film titled Pathan. As per reports, Pathan stars Shahrukh Khan and Deepika Padukone and John Abraham   in lead roles.

3.Sooravanshi-Hit Director Rohit Shetty and Superstar Akshay Kumar come together for the first     time in an Action Film Soorvanshi which is based on Police forces.As we can see in the trailer     Akshay Kumar is playing the role of an officer of ATS. Soorvanshi also has Katrina Kaif, Ranveer Singh, and Ajay Devgan in Supporting roles. The film was all set to release in March 2020 but coronavirus delayed the film released. Let’s hope this action Blockbuster film will finally release            in Cinemas this year.

5.Laal Singh Chadda-Aamir Khan starrer is a remake of a Hollywood film.The film stars Aamir Khan and Kareena Kapoor  in the lead role.

6.RAMBO-Slyvester Stallone Starrer Rambo has been one of the biggest Hollywood Action Franchise films. Sylvester Stallone played the role of a Vietnam soldier who is a  Green Beret.

Now Get ready for Desi Rambo as Bollywood Action hero Tiger Shroff is all set to play Rambo in the remake of the Action Film Rambo. 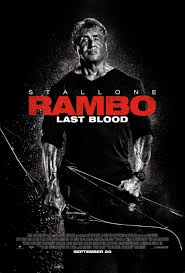 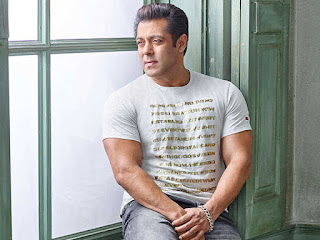